VESTAVIA HILLS, Ala. (WIAT) – Students and staff at Vestavia Hills High School are painting the hills around the campus red. Not with color, but with bows.

The project is part of the school’s longstanding fundraiser for UAB’s O’Neal Comprehensive Cancer Center through the school’s service group, Rebels Impact Service and Engagement (RISE).

“This year it is specifically the AYA program that is the program for teenagers and young adults,” said Stella Ross, a RISE team leader at Vestavia Hills High School. “We have several events that add up to the surge and the money will eventually go to UAB.”

Over 1,000 members of the rebel community are taking part in RISE this year. The program engages the community to form donation teams, each deciding on a fundraising method.

The RISE team is preparing for the interview with CBS 42. RISE administrator Kym Prewitt has teamed up with her group of high school seniors.

A RISE team is selling the red ribbons for $ 7 each so that the region’s neighbors can proudly display theirs on their mailboxes by RISE day on April 9th. The proceeds from each volume go towards the fight against cancer. 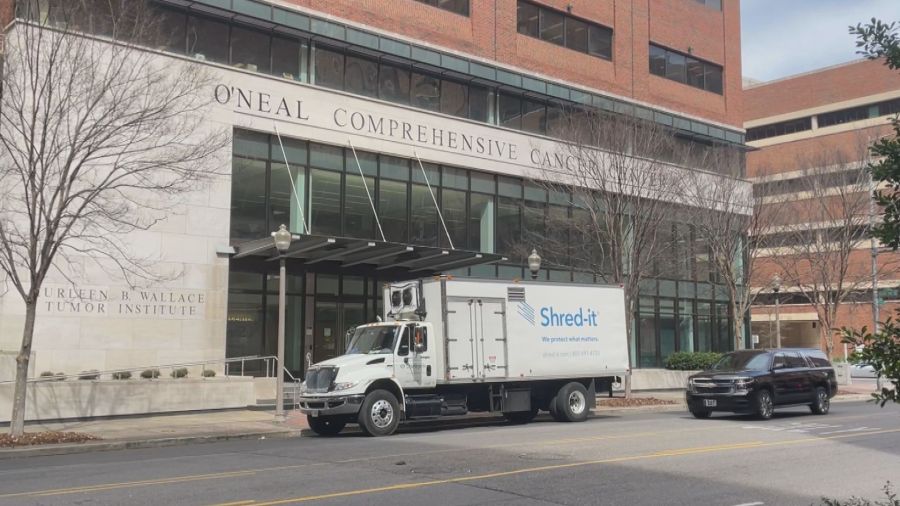 The exterior of the O’Neal Comprehensive Cancer Center at UAB. The proceeds from the VHHS RISE fundraiser will go to the research and treatment center.

“The money will benefit many people outside of Vestavia, but it will also engage everyone within Vestavia Hills High School and beyond,” said Ross.

The RISE program has been a Vestavia Hills High School tradition for a decade and has raised nearly $ 2.3 million over the years, according to the school. 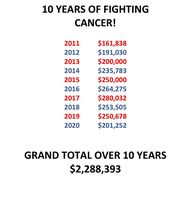 Annual donation sums are provided by VHHS. The community raised nearly $ 2.3 million in a decade.

In the past year, the COVID-19 pandemic presented the RISE teams with further challenges.

“It’s definitely a lot harder to raise money because we didn’t have some of our normal events like Sadie Hawkins and some of the concerts we normally do,” said Ross. “But it’s okay because we still come together to raise money in different ways. We have to get creative with it. “

The RISE fun doesn’t stop with fundraising though. VHHS will hold their annual Children’s Day event at school on April 3rd. On RISE Day, the community will celebrate their fundraiser for the year. Both events are public.

If you’d like to contribute and / or buy a bow, visit this link.