The great splendour of painting

It must be said from the start that Keith Sciberras’ Mattia Preti: Life and Work is a magnificent, voluptuous publication that will long remain the definitive study of the Calabrian artist who lived nearly 40 years of his life and died in Malta .

The great and exhaustive text of an author recognized as the artist’s international authority is complemented by spectacular photographs of local paintings by Joe P. Borg, who also deserves his fair share of credit as he has allowed us to ponder the sharp ones Details.

This is especially the case with pictures in private collections at home and abroad, and we may never get the opportunity to actually see them. One noticeable aspect is the number of Pretis in local private collections, some of which were not previously published.

A few quotations from the preface show the essential importance of this book, which “contains the most complete catalog of the ascribed paintings to date [Preti] – some of them previously unpublished – and based on archive research, technical considerations and stylistic studies [it] gives a suggested chronology for his entire work ”. The study “also discusses the mechanisms of patronage” and “deals with … the work of the great Preti scholars and combines topics that have already been well discussed with new insights and attributions”.

Preti was an extremely prolific artist despite his long life of 86 years. He is credited with over 600 works, including large cycles of frescoes (excluding Bottega paintings under his supervision) that were executed for over 70 years.

That’s an average of more than eight works a year, a really outstanding production, especially when you consider the size of a good number of his works and their many characters. His Bottega in Malta was very active and produced numerous replicas, variants and copies, some with little or much autograph intervention. It is in this later aspect that Sciberras’ expertise proves most useful in sorting Preti’s autograph work. 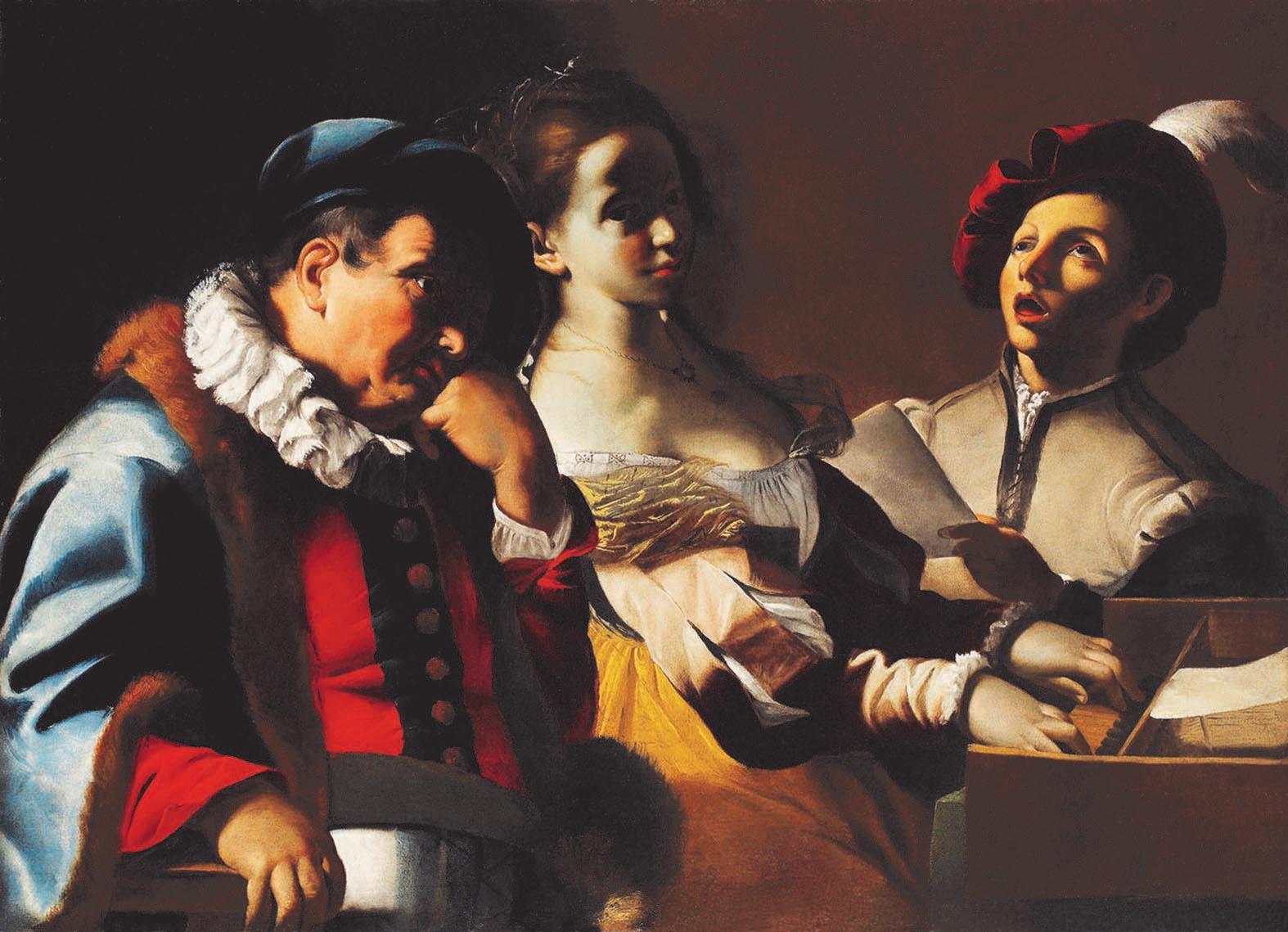 Born in 1613 in the Calabrian mountain village of Taverna in a family entitled to patrician status, which Preti later exploited to achieve his knighthood, first out of obedience and then out of magistral grace in the Order of St. John.

In Rome he worked with his older brother Gregorio and was influenced by the Caravaggesque language, which was slowly declining at the time. Gradually he moved away from Gregorio’s style to develop his personal style and approach and to reflect the changing style of patronage.

Guercino had a long-lasting influence on Preti, who may or may not be his direct student with Cento. Gradually he moved away from his early naturalism with the dark backgrounds and gave way to colors and deeper representations of space that would remain part of his art until the end.

In Malta, Preti became the recognized master, the artist-prizewinner, with enough work for him and his Bottega on an island that was experiencing an economic boom

In 1642, the 29-year-old Preti was appointed knight of obedience to the Order of St. John, which earned him the nickname “Il cavaliere Calabrese”. Thanks to the patronage of important Roman personalities, he became one of the most important artists of his time and received some very important commissions, including the large frescoes in the church of San Andrea della Valle, in a medium that was still quite new to him at the time. 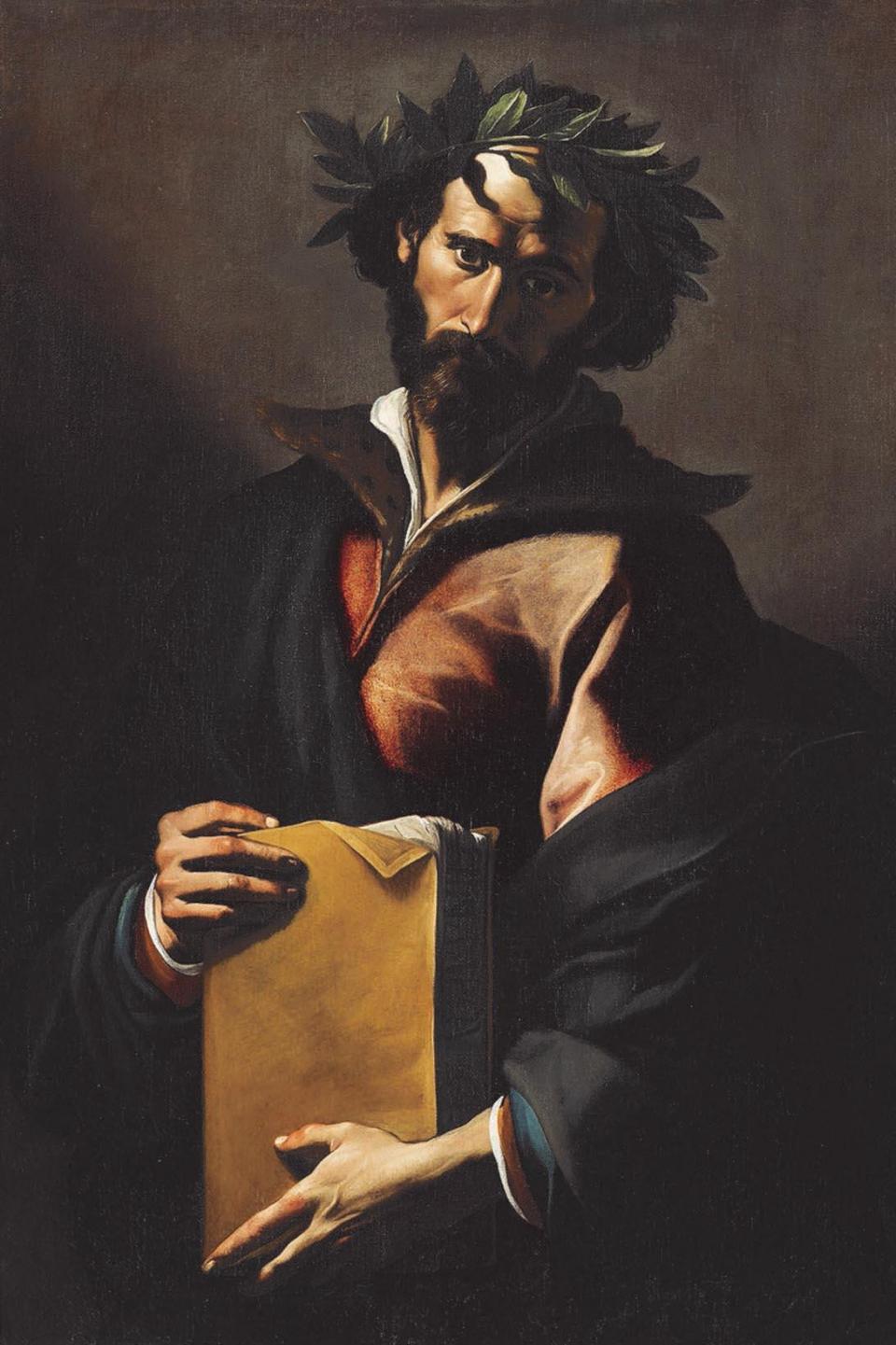 At the age of 37, his artistic ability led to his election to the Congregazione dei Virtuosi des Pantheons, the most important artistic brotherhood of the Eternal City at the time.

Preti’s Naples period lasted from 1653 to 1660. Here he found a completely different context, but where he became the leading artist, not least because of his remarkably productive production for leading patrons. In Naples, Preti, who has been a member of the order for almost 30 years, received an order from the Grand Master in Malta for St. Francis Xavier for the Chapel of Aragon, which was received with great enthusiasm. It was followed by the magnificent St. George on horseback for the same chapel in which he displayed all his bravery.

How could the Order resist the possibility of luring this most capable brother to the island? Gerolamo Cassars St. John’s was still austere and without ornament; Preti would be warmly invited to transform it into the magnificent, impressive temple it is today. In addition, there would be numerous commissions from other knights, the local nobility and noble classes, as well as from the many churches in Valletta and the villages. An added bonus could be his elevation to the Knight of Mercy.

And so Preti came by for the first time in the summer of 1659. Before he left a few months later, the Italian language had agreed to support his quest to be raised as a Knight of Mercy, which was finally granted the following year. Was the great martyrdom of Saint Catherine for the Church of the Italian Language part of the deal?

Preti was back in Malta 21 months later, this time for good. Here, an artistic backlog, he found countless opportunities for commissions. The baroque influence that he brought with him would find wide and general acceptance and persist to the present day. 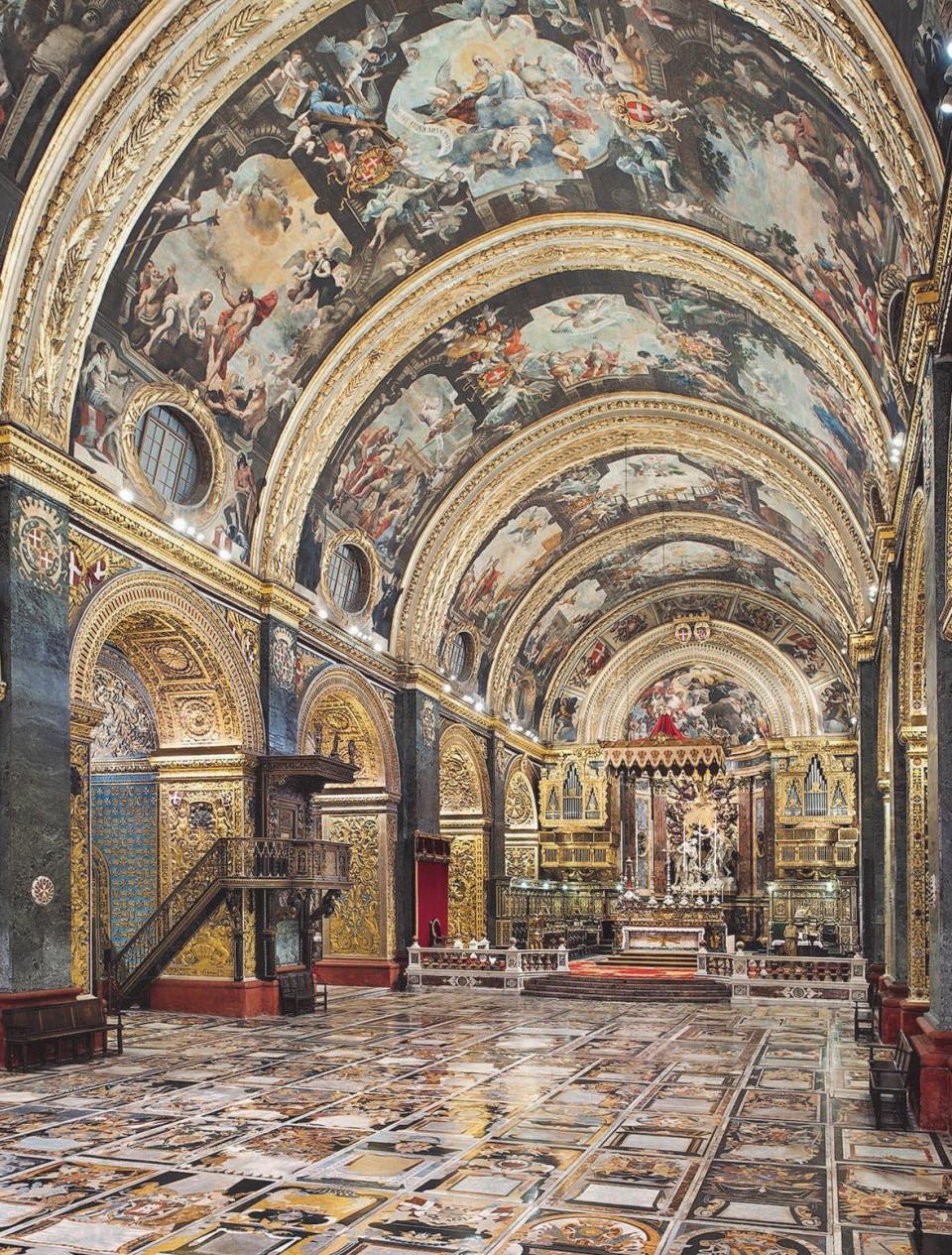 In Malta, Preti became the recognized master, the artist prize winner, with enough work for him and his Bottega on an island that was experiencing an economic boom. Sciberras mentions 270 works, mostly with religious subjects, which are dated to his time in Malta, 140 of which are still on the island, perhaps some others in private collections that can still be found or correctly assigned. Ten percent of the Maltese works are in private hands. The Bottega itself was responsible for “hundreds of plants,” a profitable industry indeed. Orders from abroad were also regularly received.

And yet, in his early years on the island, he would complain about the lack of adequate financial rewards and sense of imprisonment, and even complain about the tiranniness of the authorities. Still, his art would find recognition in the many rural parish churches where no self-respecting village could afford not to have a preti. The urrieq parish church, in particular, is a veritable preti gallery!

Sciberras argues that Preti’s long stay on the island “allowed him to mature on his own work without stylistic interference from new currents” while “the tonality of his work became darker”. A greater reliance on Bottega assistants invariably meant inconsistencies.

In fact, a very interesting chapter deals with the Bottega with Sciberras, explaining how the process could have worked and identifying some of the assistants, which included a Carmelite nun, a slave and even some knights. Even more revealing and novel is the discussion about the patterns of patronage and how Preti rated his work.

Preti’s unsurpassable masterpiece remains, of course, the monastery church, which he has transformed into “one of the most important hubs of baroque art south of Rome”. He not only frescoed the magnificent vault, but also made designs for the carved decorations, the inlaid marble slabs and other church furniture.

In this church he would eventually be buried in a tomb near the main door, where the epitaph describes him as “the great splendor of painting”. But, as Christopher Wren can say, Preti, when looking for his memorial, all you have to do is look around in amazement.

It will certainly be generations before the Sciberras milestone study is replaced.

Mattia Preti: Life and Works is available for purchase in all leading bookstores and online on the Midsea Books website at https://midseabooks.com/shop/maltas-architecture/baroque/mattia-preti-life-and-works/.

Independent journalism costs money. Support Times of Malta for the Price for a coffee.