The Famed Painting The Scream Holds a Hidden Message

“Kan kun være malet af en gal Mand!” (“Can only have been painted by a madman!”) Appears on the most famous painting by Norwegian artist Edvard Munch, The Scream. Infrared images in the Norwegian National Museum in Oslo recently confirmed that Munch himself wrote this note.

The inscription was always visible to the naked eye, but the infrared images helped to distinguish the writing more clearly from its background. The comparison with the handwriting of the artist clearly proved Munch’s authorship.

“The result closes the question of who the author of the inscription was,” says Mai Britt Guleng, curator at the National Museum. “The [infrared] Photo gave a clear picture of the set, and this made it possible to systematically compare the handwriting, which is identical to Munch’s. The size of the letters is also too small for someone to write them as vandalism. “

The inscription was first discovered in 1904, 11 years after its creation. At that time the artwork was exhibited in Copenhagen. Critics assumed that an indignant viewer had defaced the painting. The expressionist work sparked discussions from the start, whereby Munch’s state of mind was openly addressed even in his presence. Art critic and museum director Henrik Grosch wrote at the beginning of the 20th century that this painting indicated that Munch could “no longer be viewed as a“ serious man with a normal brain ”- an opinion shared by others as Grosch.

Diary entries and letters from Munch show that the artist suffered from this perception. They show “a man who is ready to provoke, but who is also vulnerable,” says Guleng. Munch was concerned about hereditary diseases. His grandfather and father suffered from melancholy, as depression was known at the time. Munch’s sister Laura was also temporarily treated in a psychiatric ward. “There were hereditary diseases in Munch’s family – mental illnesses, nervous illnesses, and tuberculosis,” says Guleng. “Munch and his siblings were concerned about this.”

The scream was first exhibited in a private art gallery in Christiania, now Oslo, in October 1895. (There are four versions of the painting, only one of which has the note.) It may have been written after a student club event where attendees discussed the mental state of The Scream and Munch. Guleng says what Munch wrote was ironic. “The inscription says that the painting could only be painted [by] a madman, ”says Guleng. “I come from the artist himself, who obviously didn’t think he was crazy. [it] is ironic. The inscription can also be seen as a way to take control of one’s own life and emotions. It is an unorthodox thing to write on your own painting. However, in this way he shows that he is responsible for the situation. “ 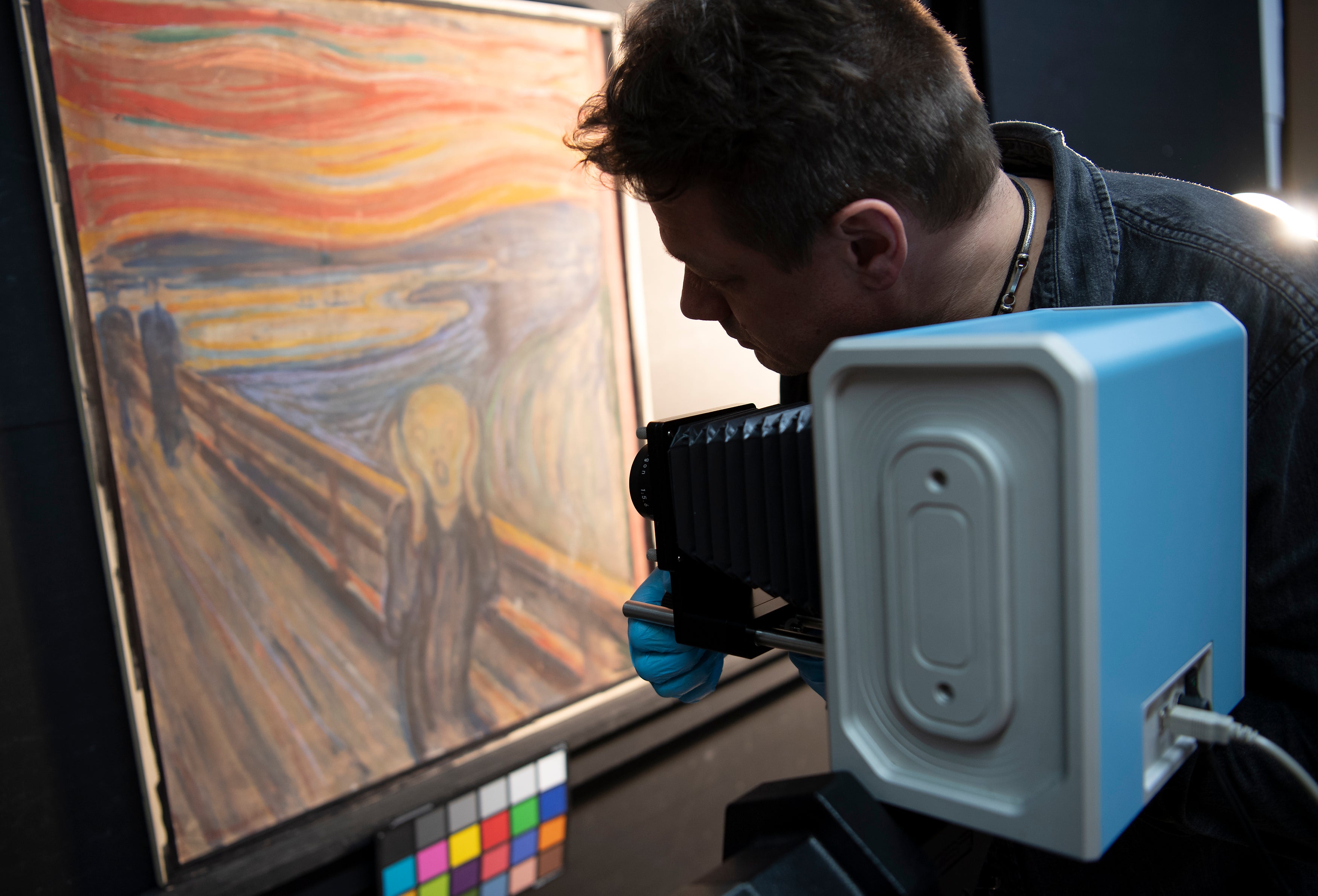 This article originally appeared in Spectrum of Science and was reproduced with permission.

Painting for Pride – The Sopris Sun