Painting through the prism of a day, and a year of morning walks — Sightlines

The COVID-19 pandemic wiped out almost all the occasional socializing and crouched down when we were in our homes and in our pods.

We always pass each other, our regular paths always seem to run on overlapping ellipses in opposite paths. All these years and we never go in the same direction Our always pleasant exchange is at most a conversation, often humorous or quirky, and quickly, my dog ​​is anxious to pull on the leash or wants to play ball in the park.

Sidney and I almost never talk about art.

Last year, since the pandemic, we exchanged the usual jokes about the weather (always the weather) and made the typical observations about the ever-changing flora and fauna. As we all stayed at home, our chats became a little more expressive.

Sydney and I shared our fears and frustrations as the pandemic unfolded, the isolation, their frustrations of teaching art online. We also commented on the crazy beautiful spring 2020, enhanced by a much quieter city and clearer skies. Last spring’s wildflowers were amazing we said. And we smiled at the bright green monk parrots on the large lawn of the park or marveled at the falcons hovering over the post oaks. 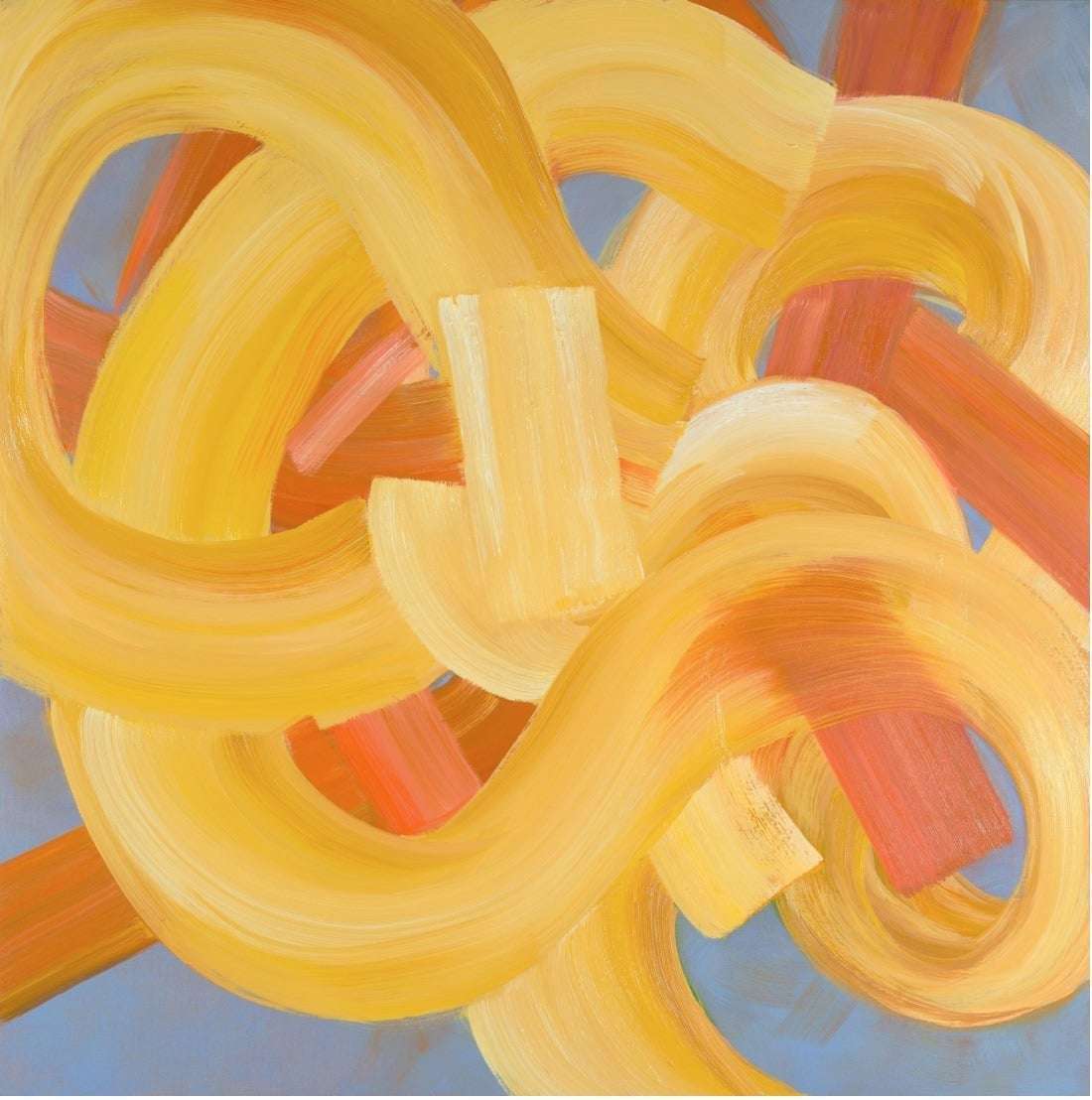 As the summer and fall months passed and the natural world around us changed, we shared more fears and frustrations about the presidential campaign than relief and joy at the outcome. Then the frustrations with the introduction of the vaccine.

I have always known that in its decades as a regular presence in the Texan art landscape, Sydney has had a dedicated studio practice and an impressive work ethic. She paints out of sheer love for color itself – its materiality and alchemy, the movement and energy she holds in brushstrokes, the way colors rise on grainy, stretched linen and capture layers of paint when applied layer by layer.

Hers is a thoughtful but exuberant abstraction that connects gestural lines and shapes that are always on the edge of chaos, but are also harmonious. Sydney paints big too, literally on big canvases, an admirable practice for an artist who began her career in the 1980s when painting was big but very masculine. 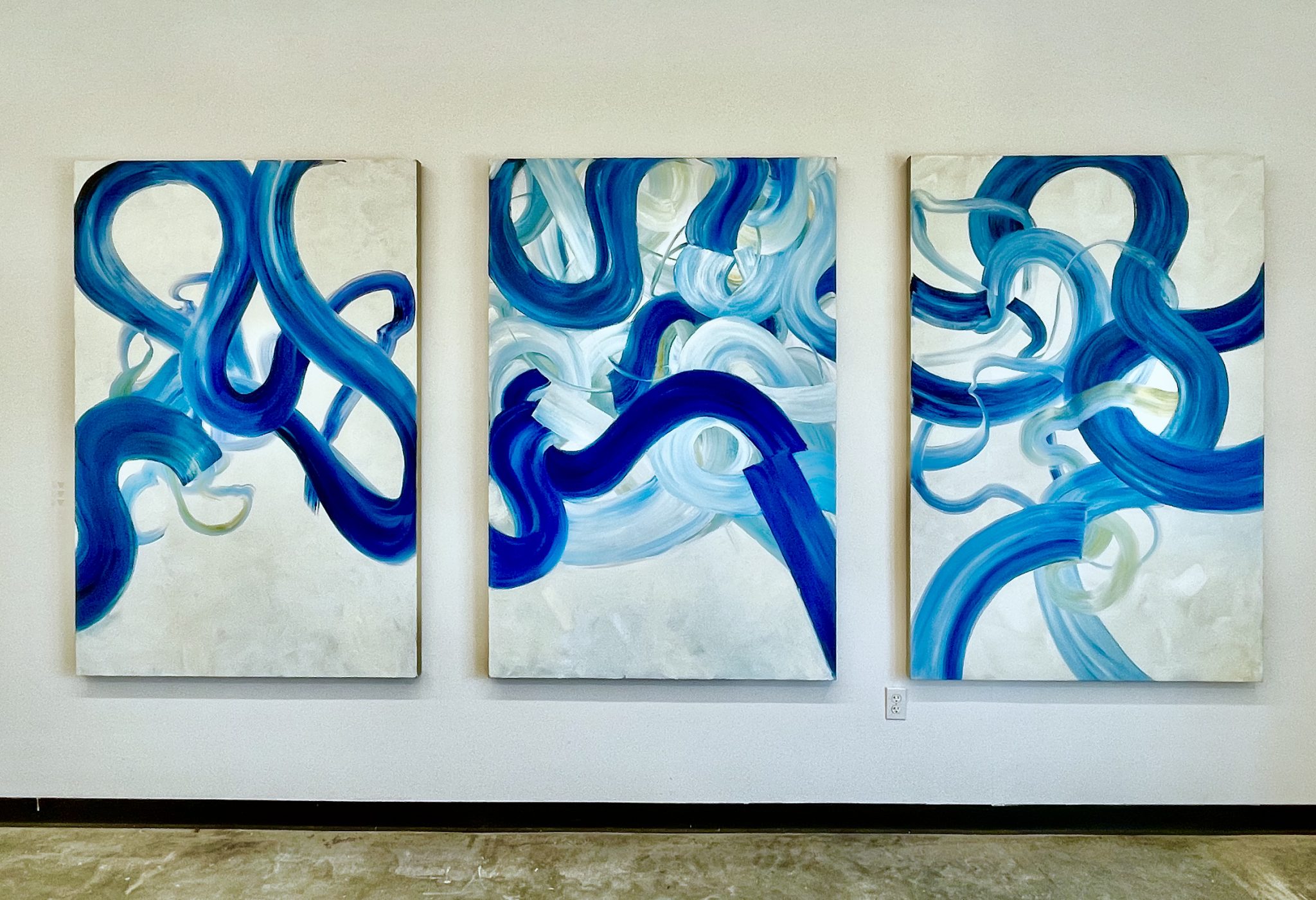 Sydney currently has a solo show through April 3, entitled “Through the Prism of a Day” at Ivester Contemporary. When I looked at them, I learned – not from Sydney, but from gallery owner Keven Ivester – that the dozen paintings on display were inspired by their daily walks in the neighborhood.

I emailed Sydney, curious about what she’d been up to all the time we’d met on our morning walks.

She replied, “Yes, I even started keeping a little notebook with colors I saw while riding or walking. In addition to the influence of the landscape and little things that I saw on my walks and bike rides, Virginia Woolfs’ Mrs. Dalloway. ‘I’ve found so many parallels between this wonderful book about a single day in London after the war and our life during COVID. “ 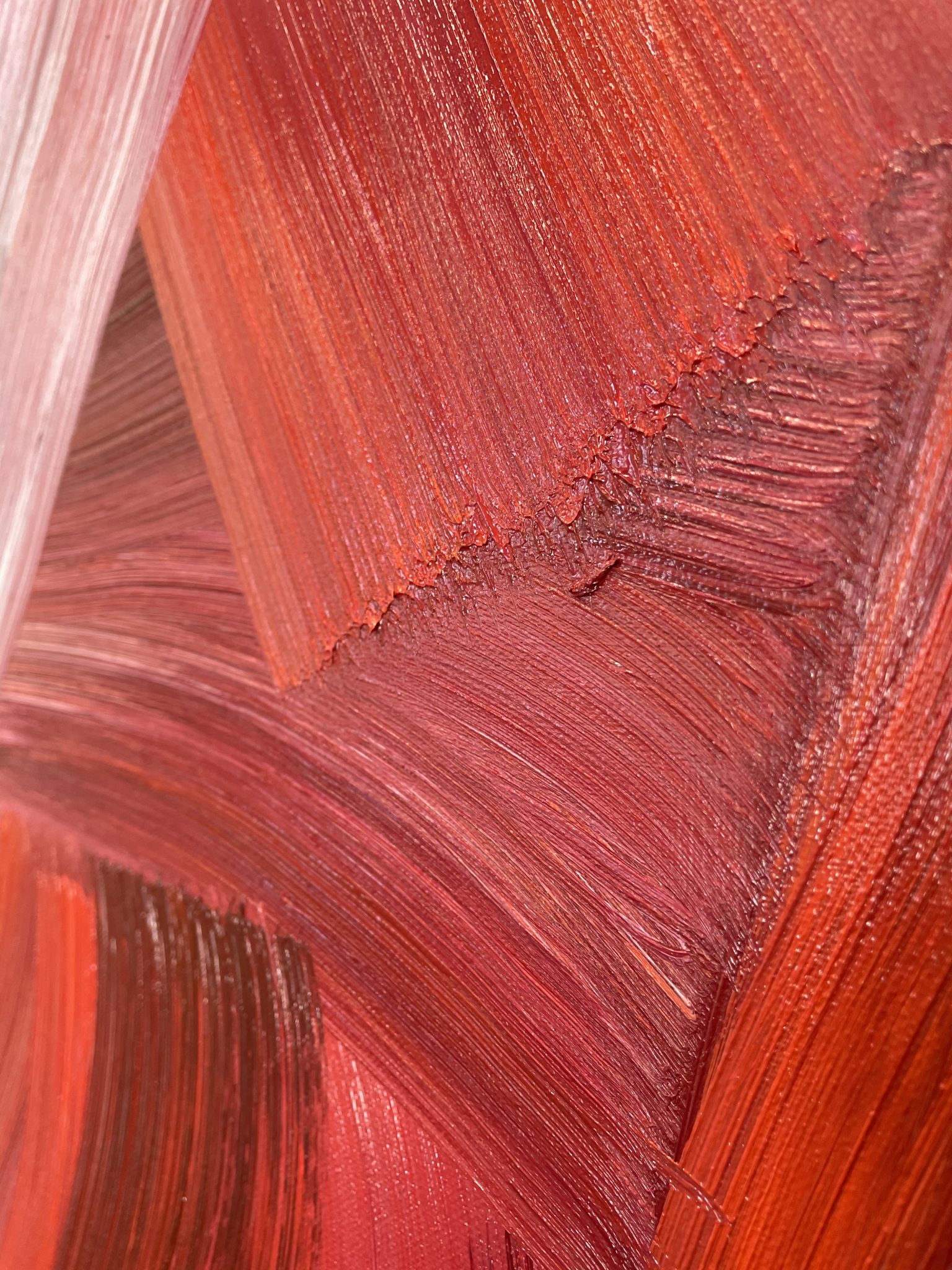 Woolf’s stream of consciousness novel One Day in the Life of London socialite Clarissa Dalloway is set in 1923. However, the focus is on the influenza pandemic of 1918, which is never explicitly mentioned. Clarissa is a flu survivor. Her hair has “turned very white since she was sick”. Along with Katherine Anne Porter’s novel “Pale Horse, Pale Rider”, which deals specifically with the 1918 pandemic flu, Woolf’s “Mrs. Dalloway” became something of a hit from the COVID era, references to both novels featured in the cultural media, and on the chatter-verse.

“It was great to rediscover the wonder of Virginia Woolf during this time,” said Sydney in her email. “I felt like she was in my head.” 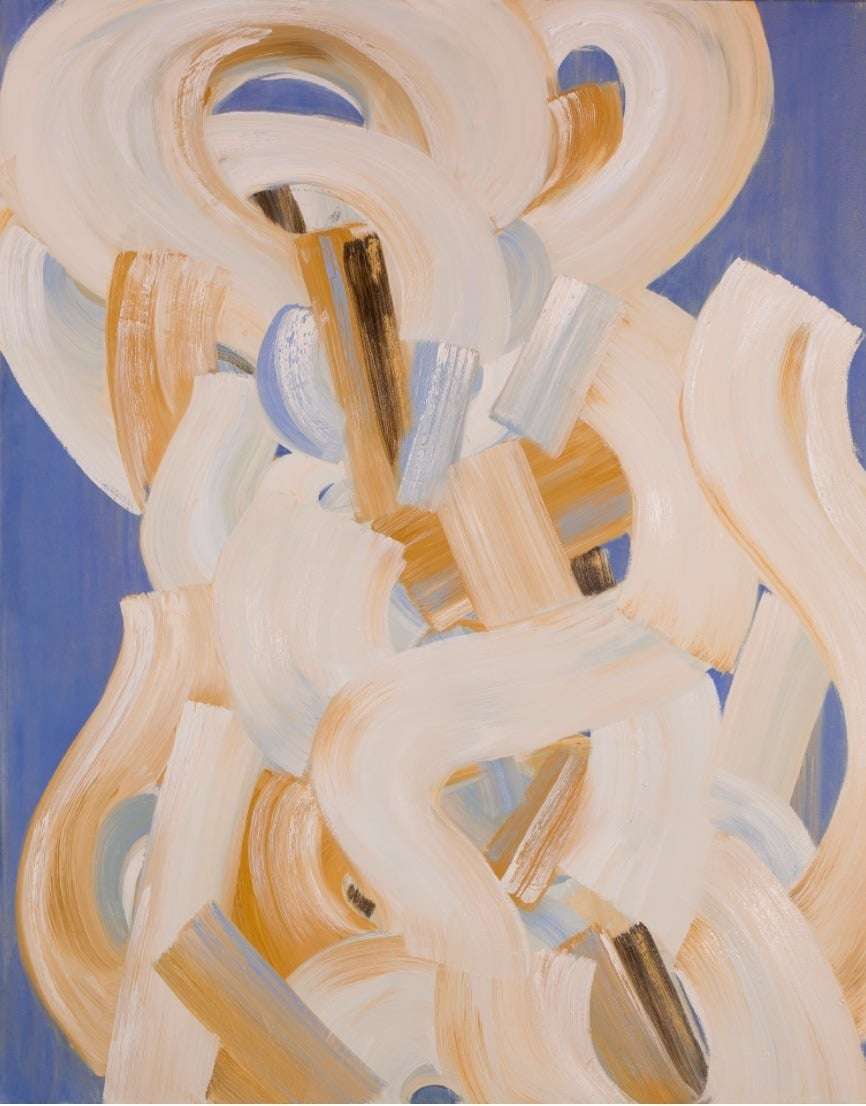 Sydney Yeager, “The Present Moment,” 2021, oil on canvas, 60 “by 48”. Courtesy the artist and Ivester Contemporary

On a cloudy, calm morning in early January, my dog ​​and I were on our way home from the park when a coyote emerged from the creek bed that crosses our neighborhood. We froze, my leashed dog did not move.

Strong, healthy looking, defiant in demeanor, the coyote sauntered across the street before diving back into the creek bed. As soon as it was gone, I saw Sydney from the opposite direction.

“Did you see that coyote?” I asked excitedly when we passed. “Have you ever seen this before?”