A man from Brighton Park was accused of spraying graffiti on Ald. Raymond Lopez’s office continues a series of vandalism against 15th District City Council property.

Antonio Torres was reportedly caught spraying surveillance videos in the office on December 11th on the 4200 block of South Archer Avenue, according to Chicago police.

Lopez said the man was wanted for marking much of the Brighton Park neighborhood.

“He was responsible for graffiti on nearly a dozen other companies on Archer Avenue,” Lopez said in an interview. “We identified him in front of cameras and bragged about him on social media for destroying private property. We will not tolerate this in our church. “

Lopez’s offices and home were vandalized four times last year. He said this was in retaliation for his actions against gangs in his Southwest Side community. He said this latest graffiti instance had nothing to do with this retaliation.

In November, someone threw a brick through Lopez’s office when it was on the 2700 block on West 47th Street.

His office was also destroyed twice in July, with bricks being thrown through the front windows. That month someone also threw a brick at Lopez’s house in Brighton Park and set fire to a neighbor’s garage. 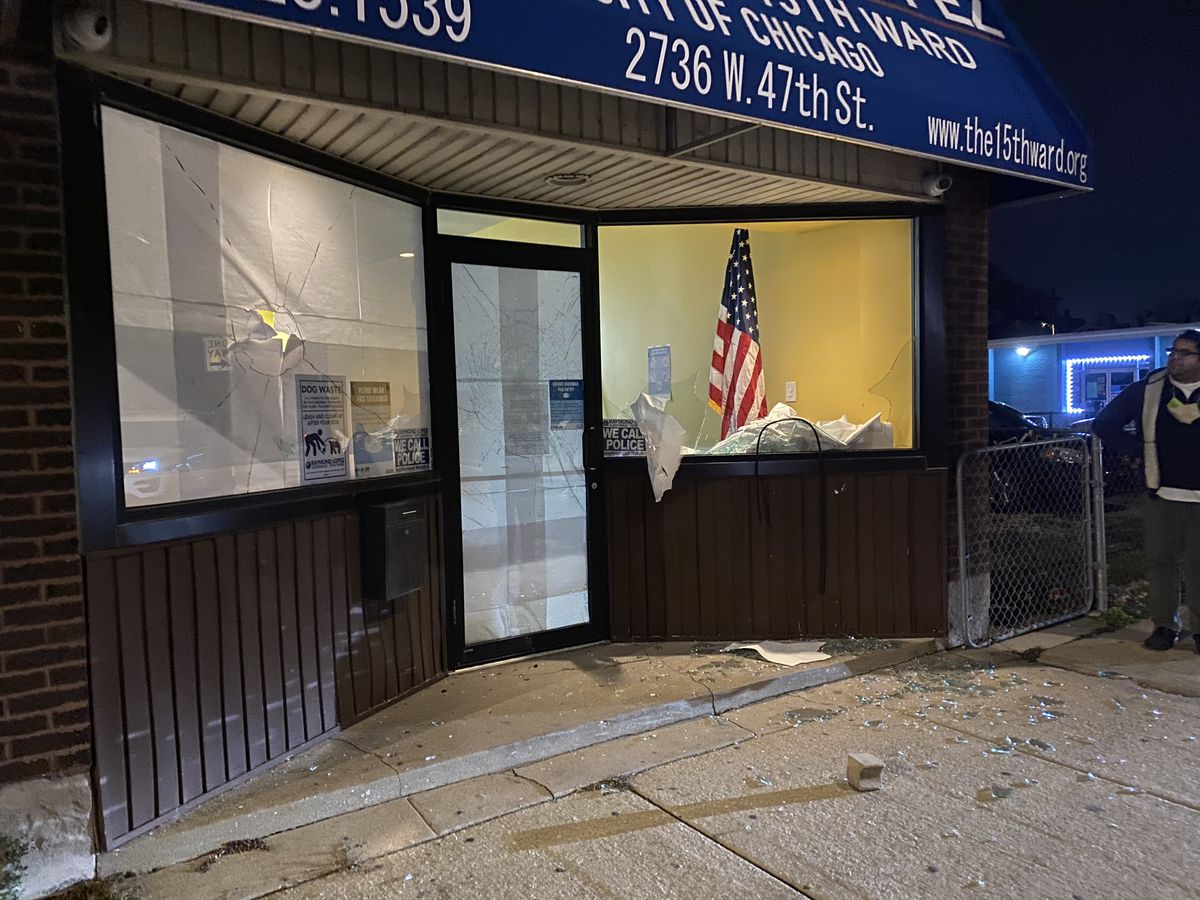 Someone threw a brick through Ald. Ray Lopez’s office November 19, 2020, the 4th attack on his property this year. Provided by Ald. Ray Lopez (15th)

Following these attacks, Lopez said he would move his office to a new location.

Torres, 28, was arrested Thursday and charged with a crime of criminal damage to government property and an offense of criminal defacing of property.

Lopez thanked the police and attributed his office’s “teamwork” to the arrest.

“That’s important to me, not just the graffiti in my office. We need to send the message that this type of behavior is not acceptable, ”Lopez said.

Torres from Brighton Park was due in court on Friday. 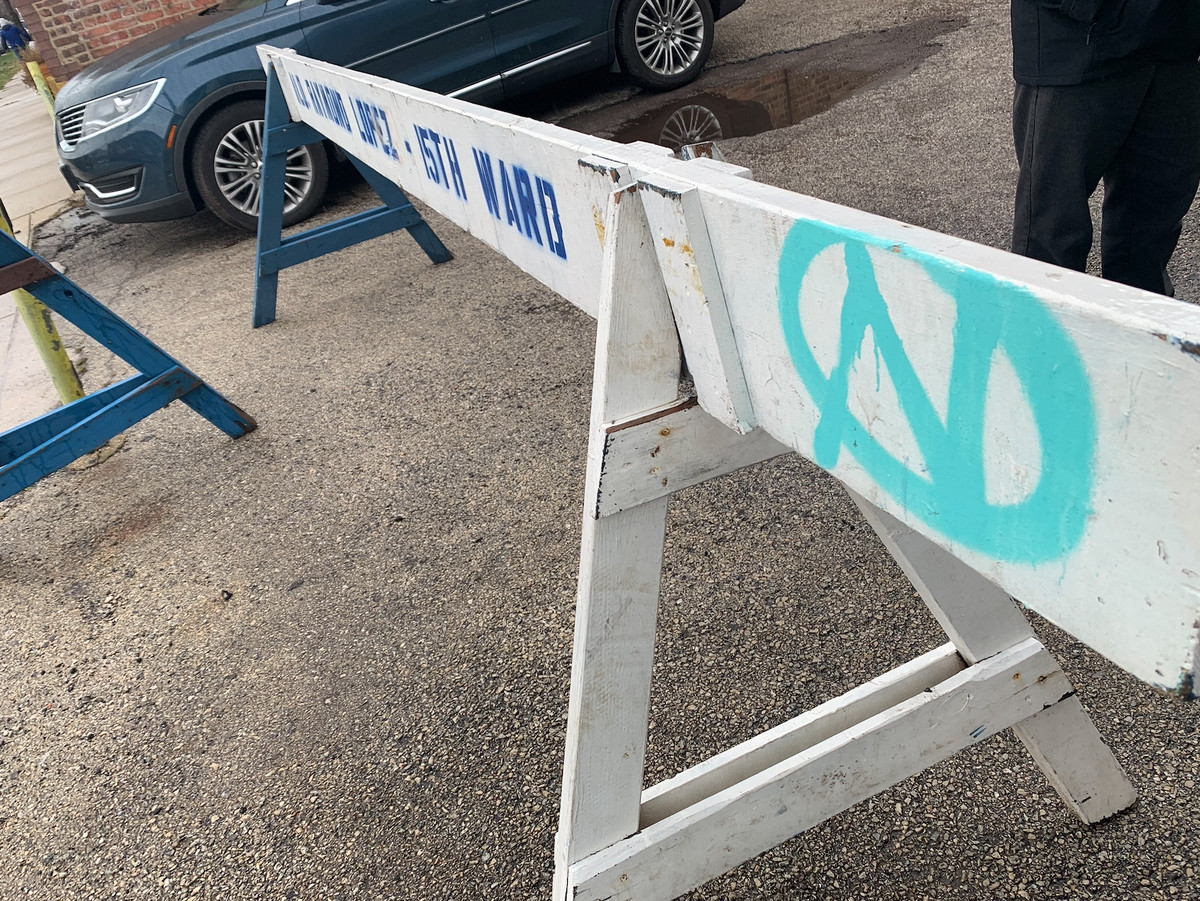 Stop painting an inaccurately negative portrait of our region