Couple ruins a painting valued at 425 thousand Euro, they believed it was a collaborative work – The Yucatan Times

Two young people were accused of destroying an artwork by artist JonOne on display in a gallery in Seoul, South Korea.

SEOUL, KOREA (April 8th 2021) .- Sometimes misunderstandings reach the art world and can cause big problems. It happened to a young couple arrested by authorities after destroying a painting by American artist JonOne on display in an art gallery in Seoul, South Korea; However, it was all a mess as they believed it was collaborative work.

And the fact is that before work the young people found cans of paint, brushes and other materials worth 425,000 euros (about 10 million 200,000 pesos), so they thought they could be part of this graffiti artist’s project. Far from ruining the painting, the couple tried to make a name for themselves. 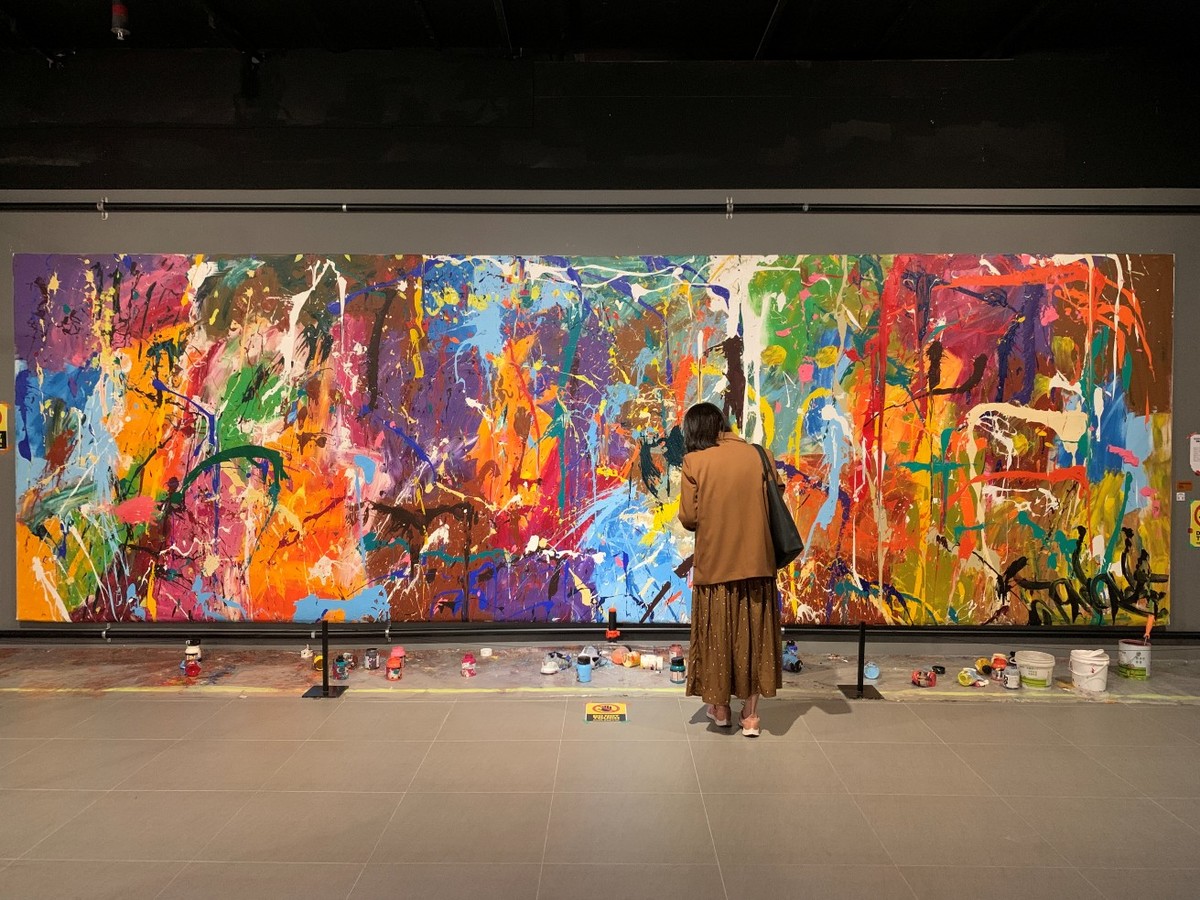 As seen in the video from the Seoul Museum’s surveillance cameras, the couple approaches the work (untitled), takes some paintbrushes and a bucket of green paint, and begins to draw some lines. The woman is even observed taking pictures of her alleged contribution.

As if that wasn’t enough, the young people don’t look concerned or nervous as everything indicates they didn’t know they committed a crime. Museum staff found out what happened after work.

“We immediately called the police and they took the paint can and the brush as evidence (…). They confessed that they thought it was legal to paint on the work and that it was a mistake. We’ll see with the artist what to do about it, ”he told middle ABC News Kang Wok, the director of the Street Noise exhibition.

But at this point you will certainly ask yourself: Why were there cans of paint and brushes in front of the painting?

It turns out that this untitled work was painted by JonOne in 2016 during a live performance at Lotte World Mall Seoul. After the artist completed the roughly seven by 2.4 meter graffiti, it was shown to the public with the tools used for its realization to highlight its story.

It’s worth noting that, as of now, the artist has no plans to sue the couple, according to ABC News. In addition to the fact that what happened caught public attention, the work will continue to be on display until June 13th.

Ancient cave artists starved themselves of oxygen while painting